The 4.8 hectare property ‘Wombat’ was donated by a corporate donor (TransGrid) in early 2018 and forms a key link between Blue Mountains National Park and Mulgoa Nature Reserve.

These east-west links are critical to the annual migration of Scarlet, Flame and Rose Robins, which migrate from the Blue Mountains to the fertile Cumberland Plain each winter. 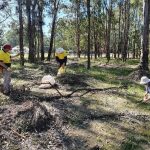 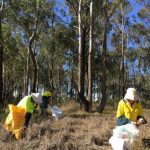 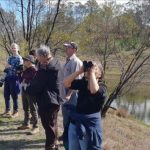 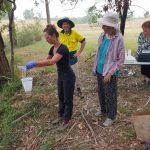